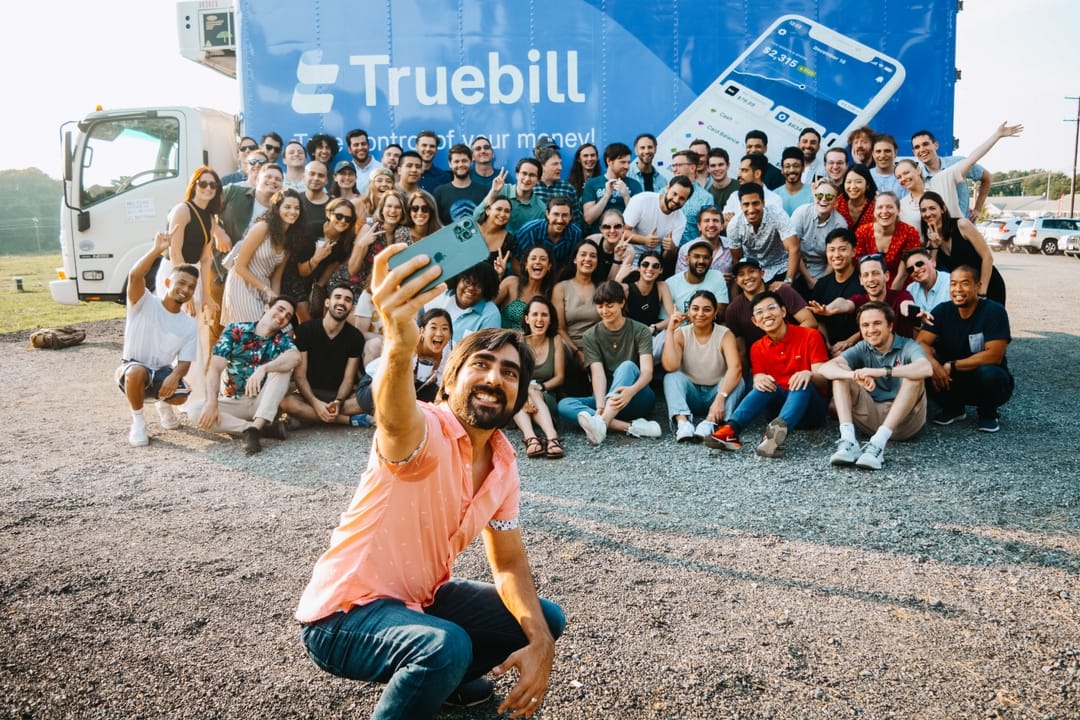 Rocket Money, formerly Truebill, is proud to announce that our CEO, Haroon Mokhtarzada, has been named an Ernst & Young (EY) Entrepreneur Of The Year 2022 Mid-Atlantic winner, and will now move forward as a finalist for consideration at the national level.

Entrepreneur Of the Year is one of the preeminent competitive business awards for entrepreneurs and leaders of high-growth companies who think big to succeed. Mr. Mokhtarzada was selected by a panel of independent judges according to the following criteria – entrepreneurial spirit, purpose, growth and impact – among other core contributions and attributes.

"As someone whose dream it was to be an entrepreneur from childhood, I’m humbled and honored to be chosen for this award. I’m equally humbled by the team of incredible humans at [Rocket Money] who worked with such care to make this dream a reality," Mr. Mokhtarzada said.

Rocket Money was originally founded in 2015 by Haroon and his brothers, Yahya and Idris Mokhtarzada as an app to identify and cancel subscriptions – a problem they thought a lot of other people experience. But since then, Rocket Money (now part of Rocket Companies) has become a full personal finance management tool. Using Rocket Money (also available now on web) members can manage subscriptions, monitor their credit, track spending and build budgets all in a simple, easy-to-use app. The company also renegotiates bills on members’ behalf – saving members over $245 million to date.

Regional EY award winners were announced on June 29, 2022, and will next be considered by a national independent judging panel for National awards will be presented in November at the Strategic Growth Forum, one of the nation’s most prestigious gatherings of high-growth, market-leading companies. The Entrepreneur Of The Year National Overall Award winner will then move on to compete for the EY World Entrepreneur Of The Year™ Award in June 2023.‍

About Entrepreneur Of The Year‍

Download Rocket Money for free on the iOS and Google Play stores – or sign up online today.